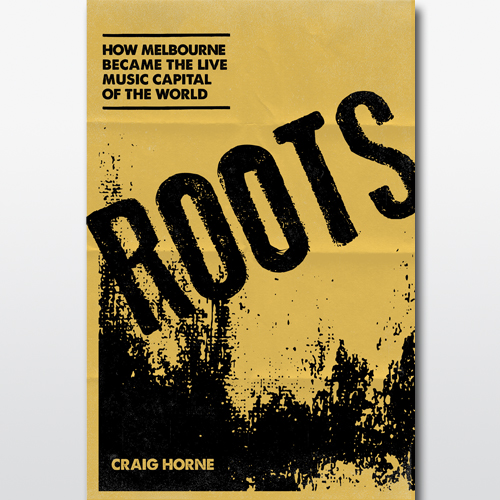 Roots: How Melbourne became the live music capital of the world

Roots: How Melbourne became the live music capital of the world - Paperback $34.99

A Melbourne sound that is at once both rakish and debonair.

So what specifically is it about Melbourne that, according to the Sydney Morning Herald, it’s able to support around 465 live music venues as compared to 453 in New York, 385 in Tokyo and 245 in London despite its population being a fraction of those major world cities? Despite the flaky weather, the footy and Netflix, Melbournians are committed to going out at night and in great numbers in heat or hail to listen to live music and to find those bands and singers they’ve heard on Spotify or discovered on Soundcloud.