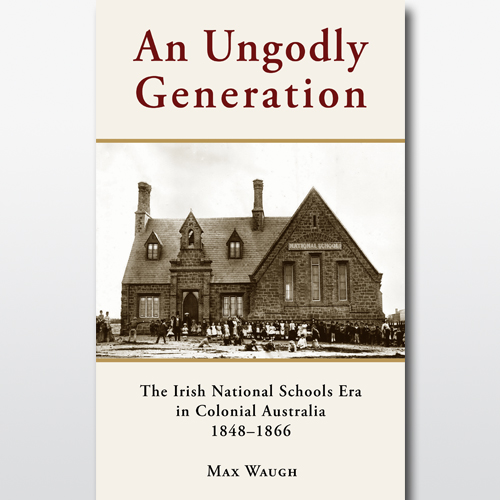 Most observers of the history of schooling tend to believe that public education was first introduced to Australia under the ‘free, compulsory and secular’ provisions of the Victorian Education Act of 1872. However, this research argues that an earlier form of ‘state’ education was commenced simultaneously in New South Wales and the Port Phillip District (later known as the Colony of Victoria) as early as 1848, a scheme modelled almost exclusively on the fledgling ‘National Schools System’ current in Ireland at the time.

This book investigates the origins of National Schooling in Ireland, and how and why this unique model of education found its way to colonial Australia. Additional aspects of the system like school architecture, furnishings and equipment, government regulations, administration, the curriculum, methods of instruction, school inspection, and the accompanying teacher training are also revealed.