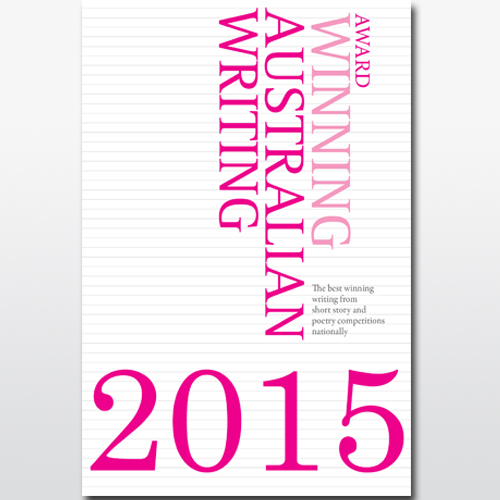 The eighth edition of Award Winning Australian Writing (AWAW) continues its commitment to showcasing the best short stories and poems that have won competitions around the country. This year, AWAW is proudly launching at the Melbourne Writers Festival, on 30 August at 5pm.

The collection will feature over fifty writers and competitions. It will include a foreword by Elizabeth Flux, freelance writer and editor of Voiceworks magazine.

Both established and emerging writers are featured in this year’s anthology, including Kevin Gillam, Emmie Rae, Jessica Yu, Laura Elizabeth Woollett, Chloe Wilson, who won The Age Short Story Competition in 2012, and David Campbell, who has published two books of original Australian verse and a collection of short stories, and has been published extensively in Australian short story and poetry anthologies.