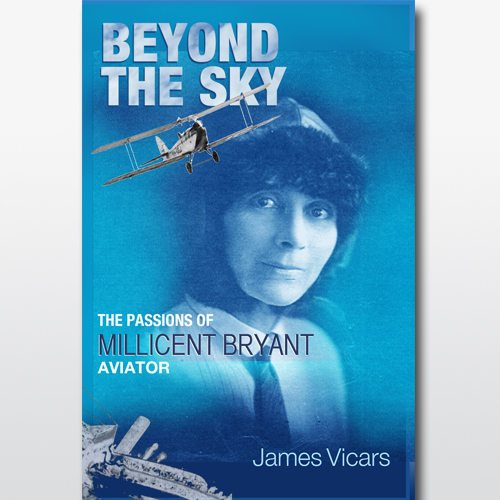 Before the glamorous flyers of the 1930s like Amelia Earhart, ‘Chubby’ Miller and Nancy Bird Walton, another woman opened the way to the skies—and were it not for a tragic twist of fate, her name might now be just as familiar. This was Millicent Bryant, whose extraordinary life is told for the first time in an innovative new biographical work published in November by Melbourne Books.

This book opens up one of the earliest chapters of Australian aviation and provides a new and personal perspective on those times. In 1920s Australia flight was still new, dangerous and glamorous—and the aviators were all men. That was until a petite 49-year-old mother of three made her first solo flight, igniting a passion that led her to become the first woman in Australia and the Commonwealth outside Britain to gain a pilot’s licence.