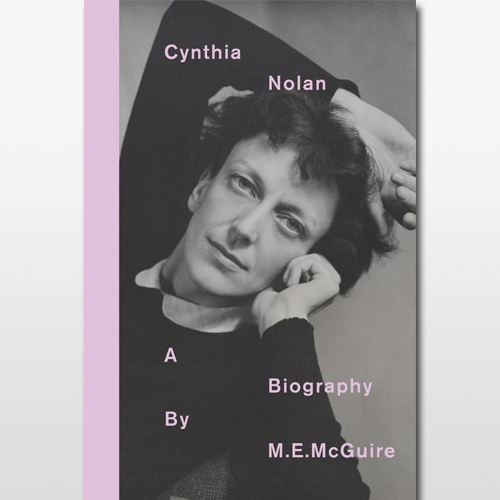 Cynthia Reed, single mother, psychiatric nurse, novelist and connoisseur, married Sidney Nolan in Sydney in 1948. England served as their home base from 1953 till her death in 1976, territory charted in her four travel books.

This biography is drawn from her books in depth and from her intimate letters to her brother John and his wife, Sunday Reed between 1927, when she was nineteen, and 1944 when their correspondence ceased.

Her unpopularity in Australia in the sixties is accounted for and the stereotypes of the envious sister-in-law, the mad artist’s wife and the nihilistic suicide dismantled.