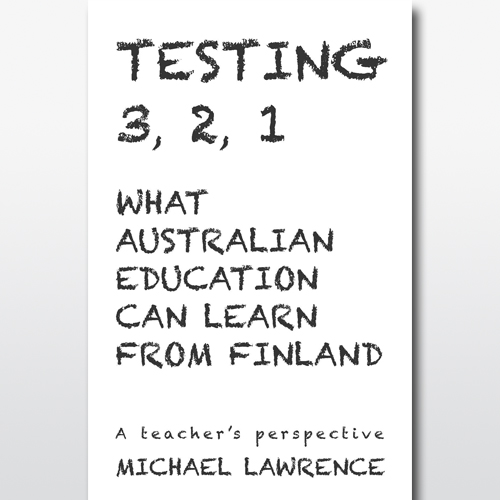 Testing 3, 2, 1: What Australian education can learn from Finland

When veteran Australian educator Michael Lawrence visited Finland to take a look at their world-leading education system, he came away in a state of shock:

'Finnish teachers looked at me as if I was a child molester when I described the NAPLAN tests given to children as young as eight. When they suggested that the results of these tests would lead to increased funding and assistance for those students and schools that did not do well, it was difficult to explain that this was not the case!

My investigation into what made the Finnish system so successful was quickly becoming an inquiry into why my own system was so unsuccessful.

The next few years would see more time in schools in Finland, interacting with Finnish educators at all levels. I immersed myself in education books and dissertations on Finnish education, in addition to countless formal and informal interviews with Australian and Finnish teachers.'

How had Australia found itself in this position?

Testing 3, 2, 1 is the story of how Australian education fell behind the world’s best and how Finland came to lead. It is also a guide to how some of Finland’s ideas can be used by teachers and schools to begin to reverse the current malaise of Australia’s education system.