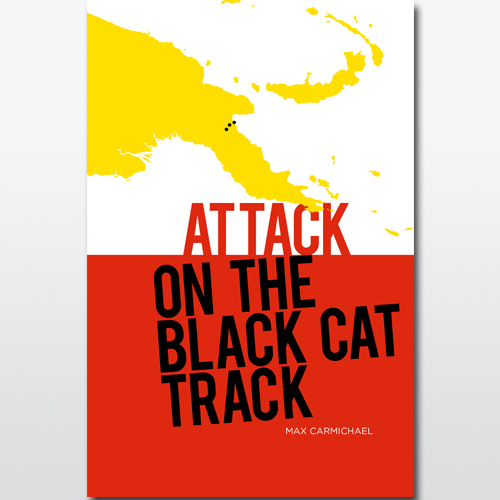 Max Carmichael was born in country Victoria and educated at The Geelong College. On leaving school he worked as a Jackeroo on his parent’s property and during this time joined the Citizen Military Force (later called the Army Reserve). In1996 he transferred to the Australian Regular Army and served in a variety of headquarter and staff appointments including three operational deployments. It was during his regular army service he met two of those who would join the ill-fated Black Cat Trek, Glen Reiss and Jon Hill. Max has published two other works, In Kilted Company and With Skill and Fighting. These two publications led Glen Reiss to approach him to write Attack On The Black Cat Track.