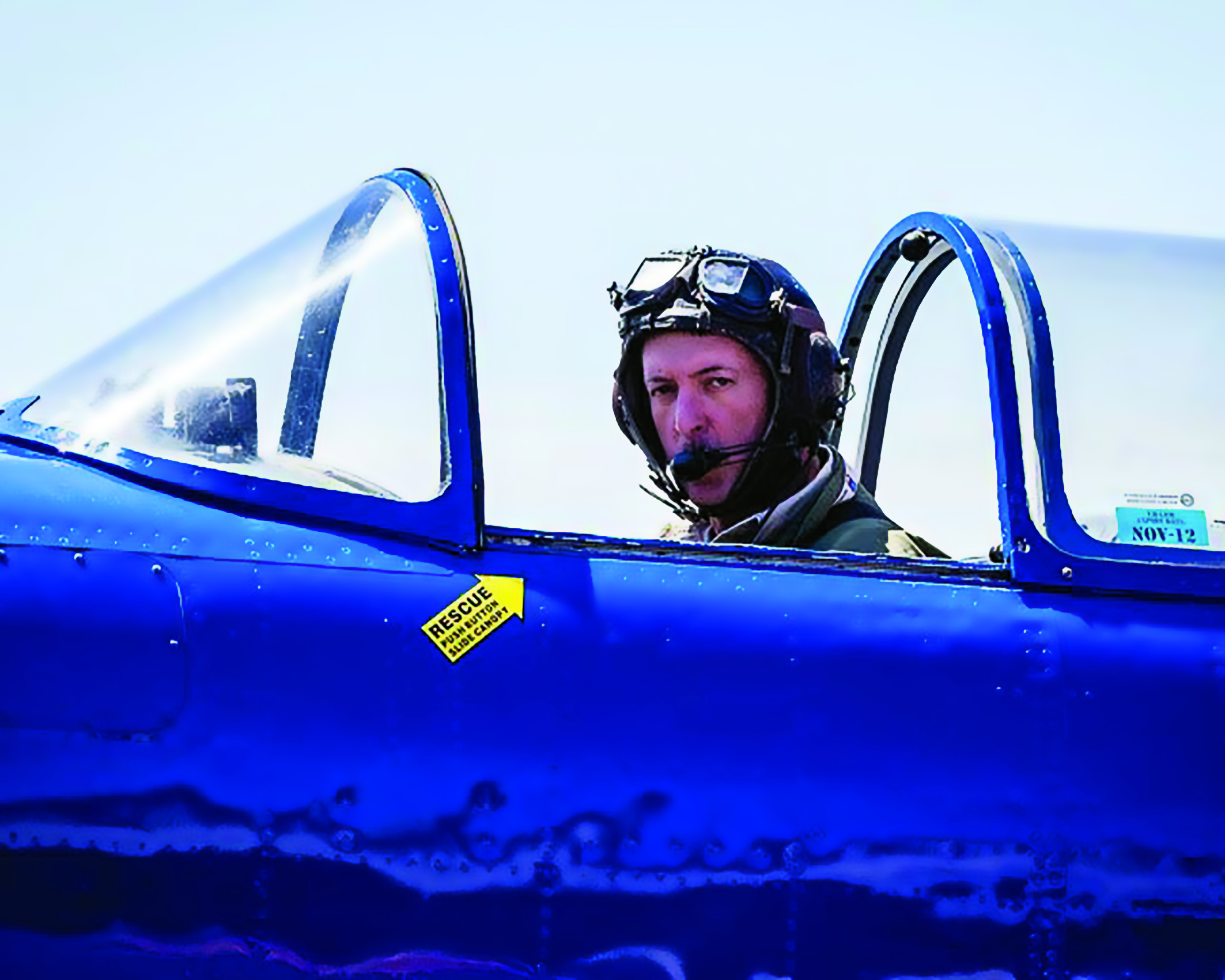 Mark Carr was born in Wagga Wagga, Australia, in 1957. At a young age he developed an obsession with aviation. After moving to Victoria where he attended high school, he made his first solo flight at the age of sixteen, and joined the Royal Australian Navy as a pilot at eighteen in 1976. After personal struggles he developed into a seasoned carrier pilot, operating Grumman ‘Tracker’ aircraft, and later became a flying instructor on jets.

In the early eighties he transferred to the Royal Australian Air Force and continued instructing on jets then ‘Orion’ patrol aircraft before joining Ansett Airlines of Australia in 1987, where he flew Fokker and Boeing aircraft. However, just two years later Mark was caught up in the bitter Australian Domestic Pilots’ Dispute, and he and his young family left Australia to fly with Cathay Pacific Airways Limited in Hong Kong, where he flew Boeing 747 and Airbus aircraft.

After sixteen years in Hong Kong Mark was able to move back to Victoria, where he continued flying for Cathay Pacific until his retirement as an Airbus captain in 2018. With aviation still in his blood he conducts ‘Adventure Flights’ for the public in restored military training aircraft, and supports the Benalla Aviation Museum. He lives near Euroa, Victoria and is married with a son, daughter and a grandson. His first novel Written in the Sky was released in 2020.