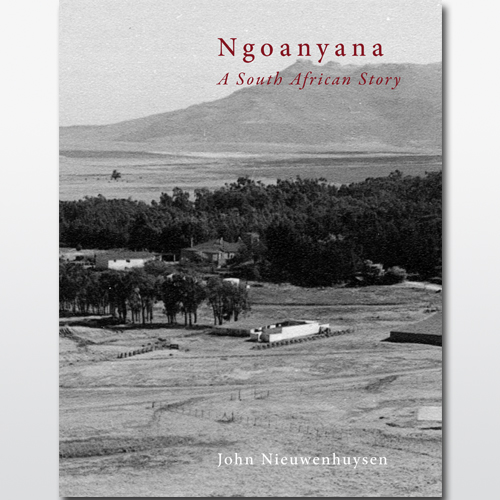 John Nieuwenhuysen AM is an emeritus professor of economics at Monash University in Melbourne, and a fellow of the Academy of Social Sciences of Australia. He holds the degrees of MA (Natal) and PhD (London School of Economics). Born in South Africa in 1937, he emigrated to Australia in 1963, where he began his academic career, working for twenty-six years at the University of Melbourne. Currently a board member of the Australian Multicultural Foundation, and chair of the board of the (Monash Prato) Bill Kent Foundation, his many earlier roles have included deputy chancellor of RMIT University; visiting professor at King’s College, London; chief executive of the Committee for Economic Development of Australia (CEDA); foundation director of the Monash Institute for the Study of Global Movements; and foundation director of the Commonwealth Government’s Bureau of Immigration, Multicultural and Population Research. His book, Ngoanyana was released in 2016.