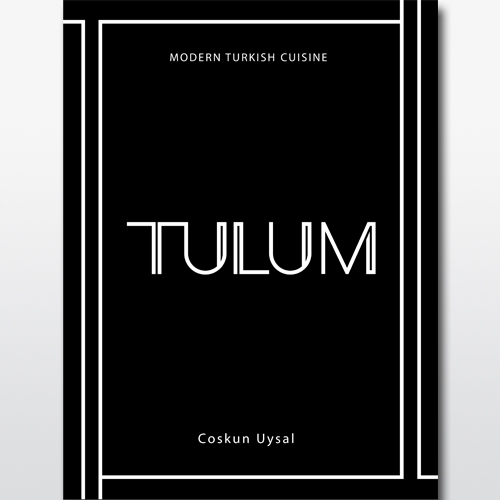 Raised dirt poor in the back streets of Istanbul, Coskun was inspired by his mother’s cooking and followed his dream by paying his dues in the restaurant trade in Turkey before opening his own very successful Istanbul restaurant, Moreish. After following his partner to Melbourne, Coskun worked in restaurants saving to open his own establishment. The early days of the restaurant were difficult: ‘I struggled each day with second- hand equipment in the kitchen, I survived through stove tops not working in the middle of service, plates and glasses breaking, and all the usual mishaps. What I learned from this experience is that if you believe in what you do, you just follow your dream, work harder than anyone else and remain positive.’ He also had to overcome the stereotype of a Turkish restaurant with people calling to ask if they had a belly dancer on the weekend! Tulum takes traditional, usually Anatolian, recipes and gives them contemporary twists using modern techniques. Coskun’s Australian diners can now appreciate the varieties and rich traditions of Turkish cuisine, which is a far cry from its old image of dips and kebabs.