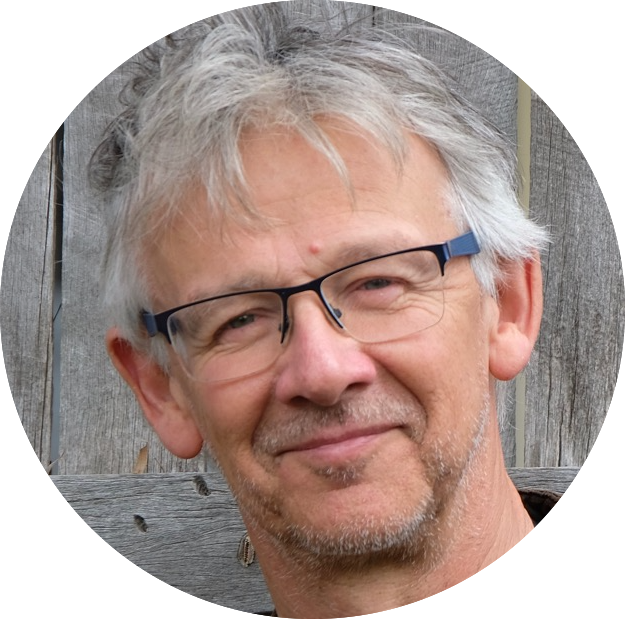 James Vicars began writing as a journalist and creatively as a poet and short story writer in his mid-twenties. Besides editing numerous publications and a literary magazine, New England Review, in the 1990s, his poems have appeared in anthologies and a short story, essays and reviews have also been published in magazines. He has worked as a communications consultant, editor, lecturer and writing mentor. His scholarly interests and PhD research on the ‘lost’ life of Australia’s first woman pilot are combined in his biographical work Beyond the Sky: the Passions of Millicent Bryant, aviator, published by Melbourne Books in 2020. He has been awarded fellowships from the NSW Ministry for the Arts and the Eleanor Dark Foundation, and his literary interests are in life writing, contemporary novel and poetry, and Australian literature. He is a Director and former Board Chair of The Armidale Waldorf School. He was appointed an Adjunct Lecturer at the University of New England in 201