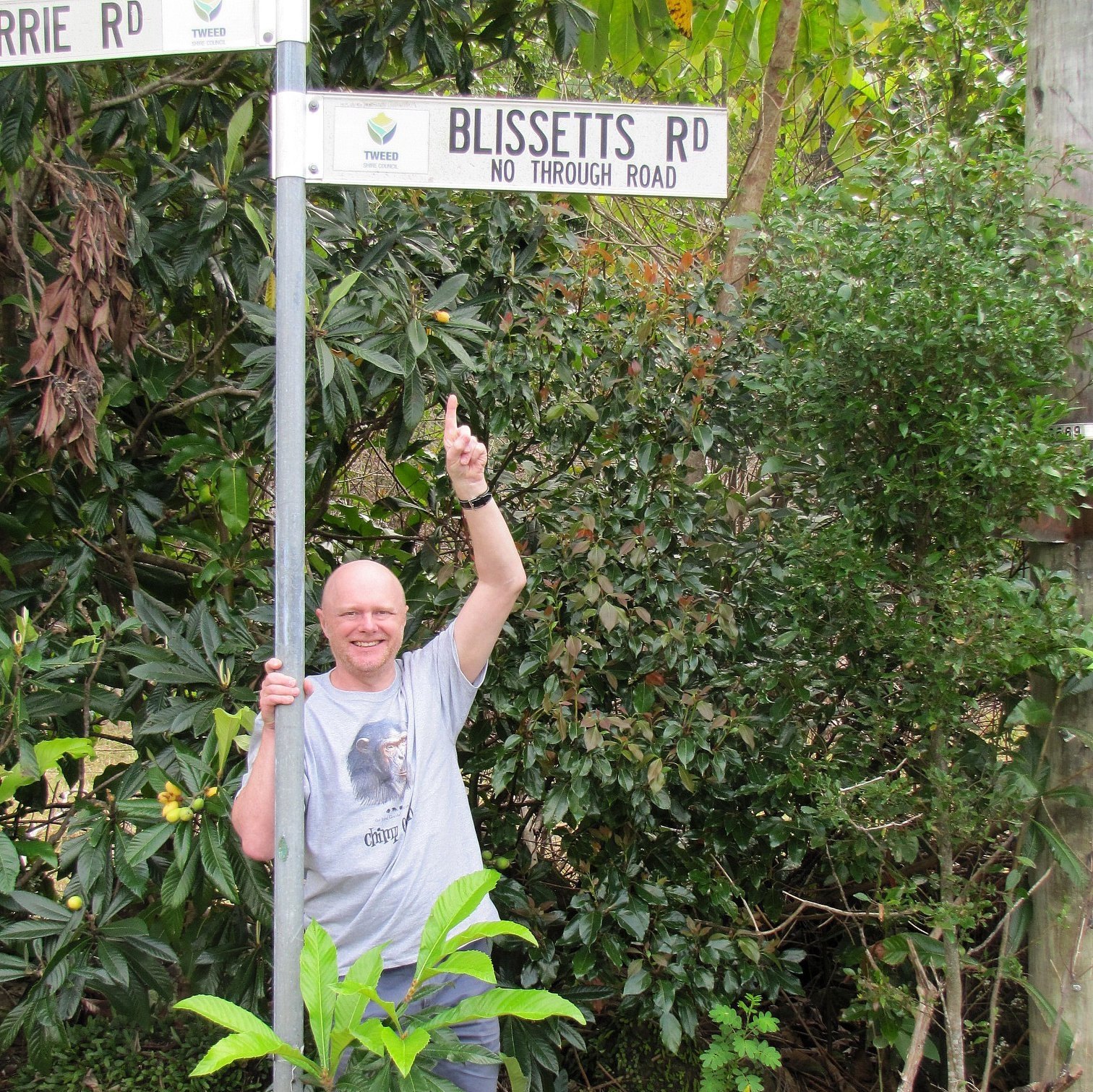 David Blisset is an award-winning Australian writer who has contributed three entries to the Award Winning Australian Writing series spanning from 2011-2013. He has served as a co-writer on Melbourne Books' titles including Snake Catcher (with Tony Harrison) and Our Primate Family (with Lou Grossfeldt). Blisset served as the writing coordinator for Reflections of Elephants (by Bobby-Jo Clow) which was released in 2016 and Amanka Stories: Saving the Last Apes.