Simon Mee is an important mid-career artist who draws inspiration from every day surroundings, art history and the news. He pushes, pulls and prodds at  life in all its messiness and humour through the use of art  history and its iconography. Simon is becoming well known as an artist and has major exhibitions in November 2014 and during 2015 and his work is appearing in art magazines nationally. His book is entitled Shangri-less: Simon Mee: artworks from 2004 to 2014.

Simon is an architectural historian and heritage consultant. Following early obsessions with Soane, Nash, Wyatt and later Griffin, he found himself gradually enveloped by a lust for the arcitecture and popular culture of the post-WW2 era. Simon now lives on the outskirts of a popular Victorian hill-station with three endearing mammals and a large collection of collections. He is co-author of Beaumaris Modern.

Steve is the king of the outdoor castle, six-time Antarctic expeditioner and foreign aid worker trained in outdoor pursuits with a lifetime of camping experience.  When Steve met his soon-to-be wife, Angela – a 'city girl' and queen bee of creature comforts – he needed to modify his ways to cater for her comfort. Together they developed a new way of camping fit for the most discerning travellers: Camping in Style. 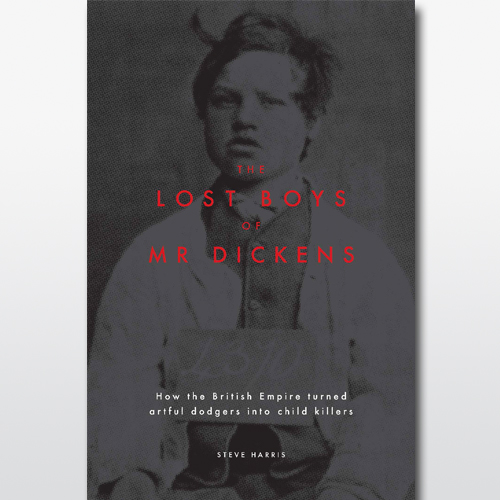 Steve Harris has thirty years' experience in journalism, media and high-performance organisations. He is the only person to have been editorial head of both of Melbourne’s major media groups: Publisher and Editor-in-Chief of The Age, and Editor-in-Chief of the Herald and Weekly Times Group. He was founding Editor of The Sunday Age, and has also been CEO of Melbourne FC and founding director of the Centre for Leadership and Public Interest, and served on the boards of the Australian Children's Television Foundation and Victorian Arts Centre. Solomon's Noose is his first book. He is also the author of The Prince and the Assassin and most recently, The Lost Boys of Mr Dickens

'Solomon’s Noose is an illuminating look at the difficult birth of a nation through its darkest, most dangerous period' -  Smith Journal 25/08/15 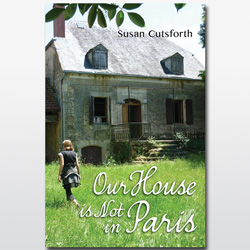 Susan Cutsforth and her husband, Stuart, are ‘ordinary’ people living an extraordinary life. They both work full-time: one is a teacher librarian of thirty years, and the other, a middle-level clerk in the public service. But, as Susan recounts in Our House is Not in Paris (and the sequel, Our House is Certainly Not in Paris), they own a holiday house, Pied de la Croix, in Cuzance, a small village in the Lot in south-western France — the other side of the world. And not only that, this petite maison required significant renovating, which they accomplished almost singlehandedly during their working holidays. 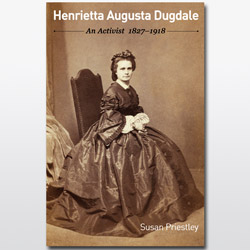 Susan Priestley, Master of Arts (University of Melbourne), has been an independent historian since 1962. She has written the incredibly researched Henrietta Augusta Dugdale: An Activist 1827–1918, eleven commissioned histories, an article for the Oxford Dictionary of National Biography, seven articles for the Australian Dictionary of Biography, as well as papers and reviews, mostly for the Victorian Historical Journal. She is a founding member of the Professional Historians Association (Victoria) and a Fellow of the Royal Historical Society of Victoria, having served as RHSV councillor for twenty years and as president from 1999 to 2005. 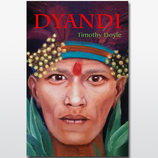 Timothy Doyle is Professor of Politics and International Studies in the School of History and Politics at the University of Adelaide in Australia; and Chair of Politics and International Relations in SPIRE at Keele University, United Kingdom. He has been a dedicated environmental and human rights activist since the 1980s. He is currently serving as Chair of the Indo-Pacific Governance Research Centre; and Director of Human and Environmental Security for the Indian Ocean Research Group. He lives in Adelaide, Australia; and Staffordshire, in the UK, and is the author of Dyandi.

Tony Harrison has lived the life of a professional snake catcher for twenty years. He is one of the authors of Snake Catcher: True Stories and Reptile Facts.